Skip to main content
Brand new site design for 2021! Hope you dig it! 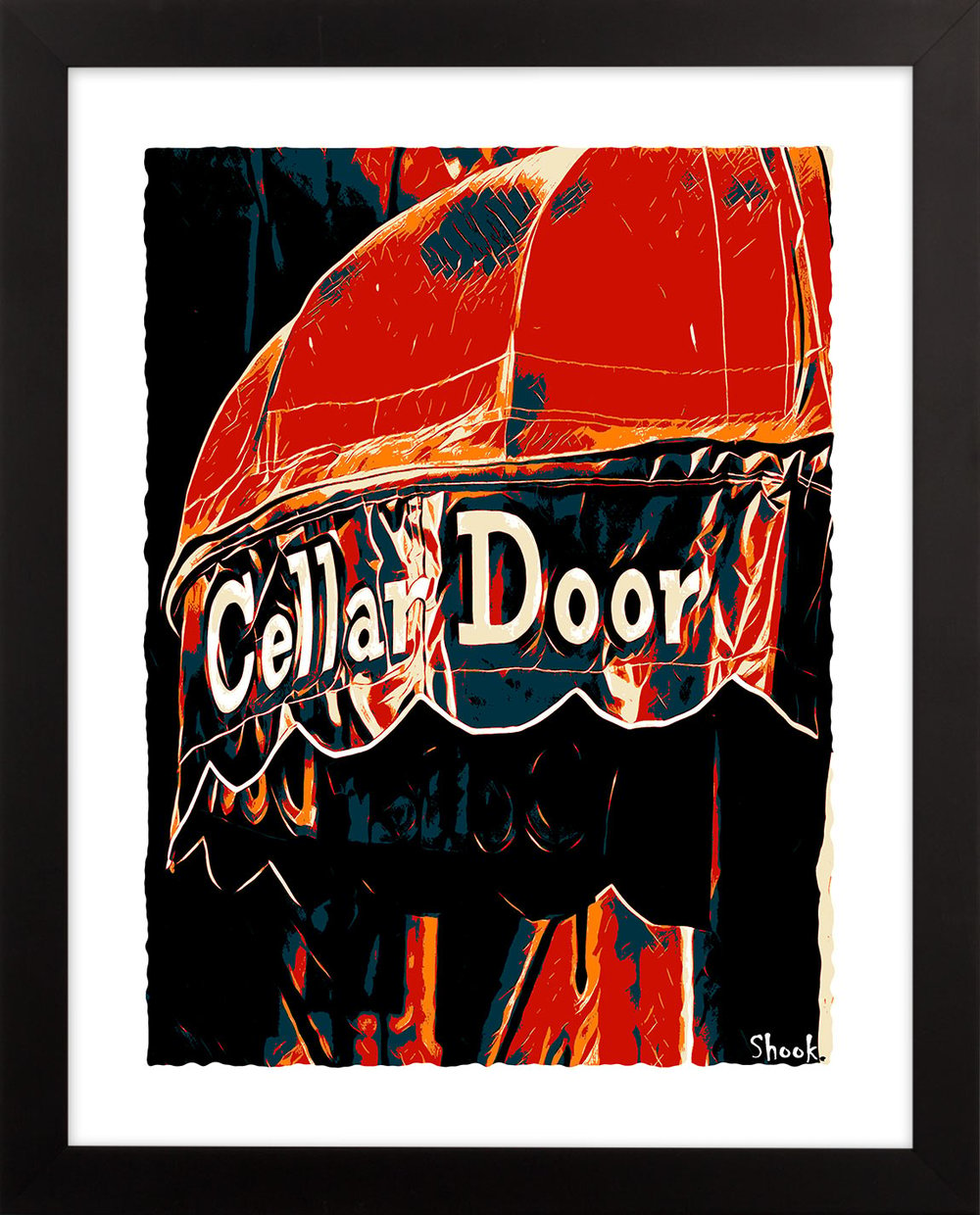 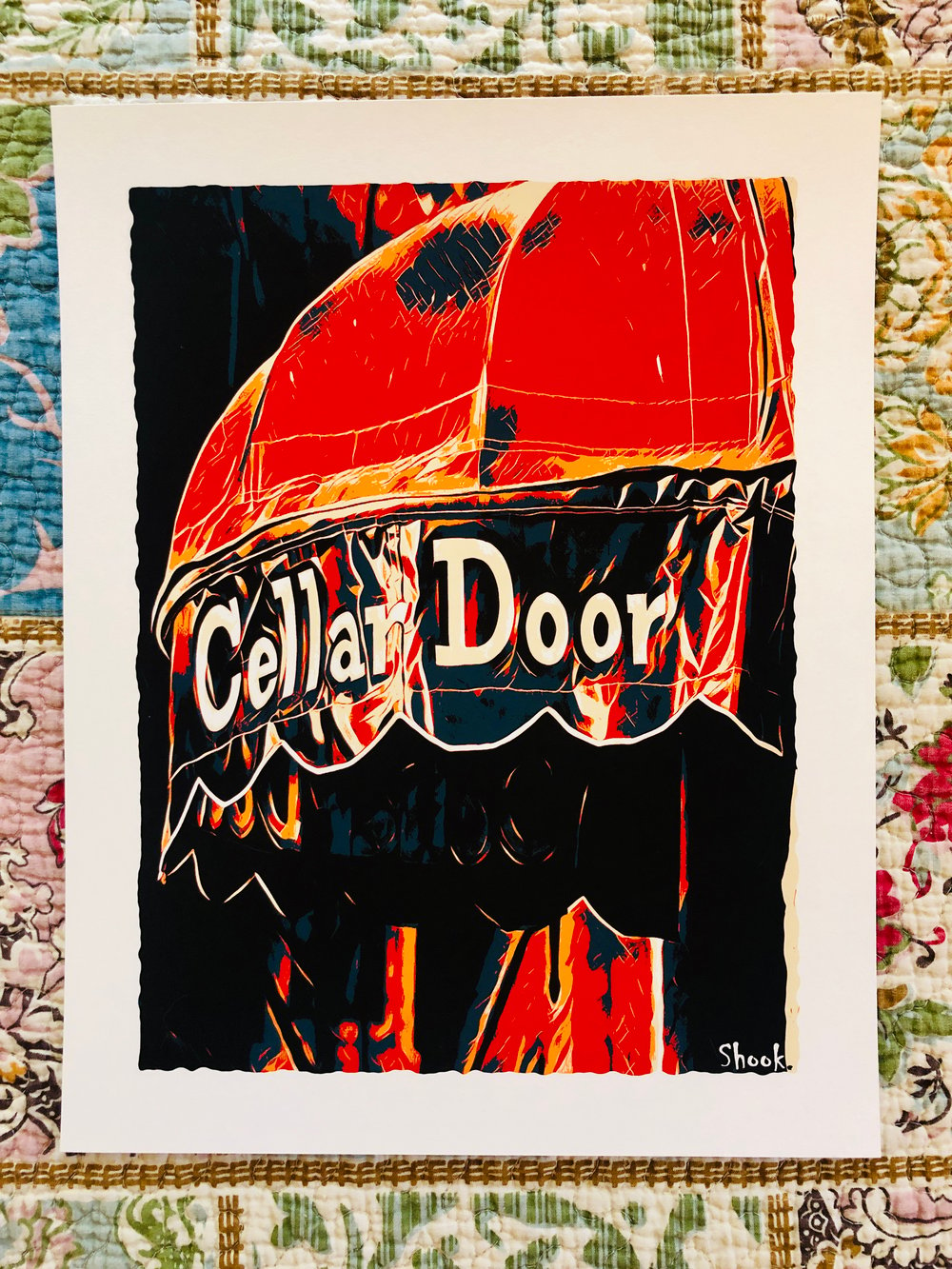 Brand new design for 2020! Print size is 11" x 14", which looks awesome unmatted in a frame or in a standard 16" x 20" mat. This one is not silkscreened rather it is printed via Giclée, a high end archival printing process that layers inks in a similar fashion to screening. The colors POP and the image is very sharp!

It's unassuming exterior belied the fact that history was made many times over in this Georgetown club. The club was where "Live-Evil" (later expanded into "The Cellar Door Sessions") - a live album with Miles Davis - was recorded. Woodstock opening act Richie Havens recorded "Richie Havens Live at the Cellar Door" here in 1970. The Seldom Scene from Bethesda, MD recorded their signature live album "Seldom Scene Recorded Live At the Cellar Door" in December 1974. Local-boy guitar legend Danny Gatton recorded his "Redneck Jazz Explosion" album at The Cellar Door in 1978. And finally, Neil Young released an archival concert album from a six-show solo stand at the Georgetown nightclub in late November and early December 1970 called "Live at the Cellar Door."

This is all the tip of the iceberg as far as Cellar Door's place in DC's musical heritage. I wanted to do this print to pay tribute to the vital and vibrant artistic landscape that peppered our Nation's Capitol in the 1960s and 1970s.